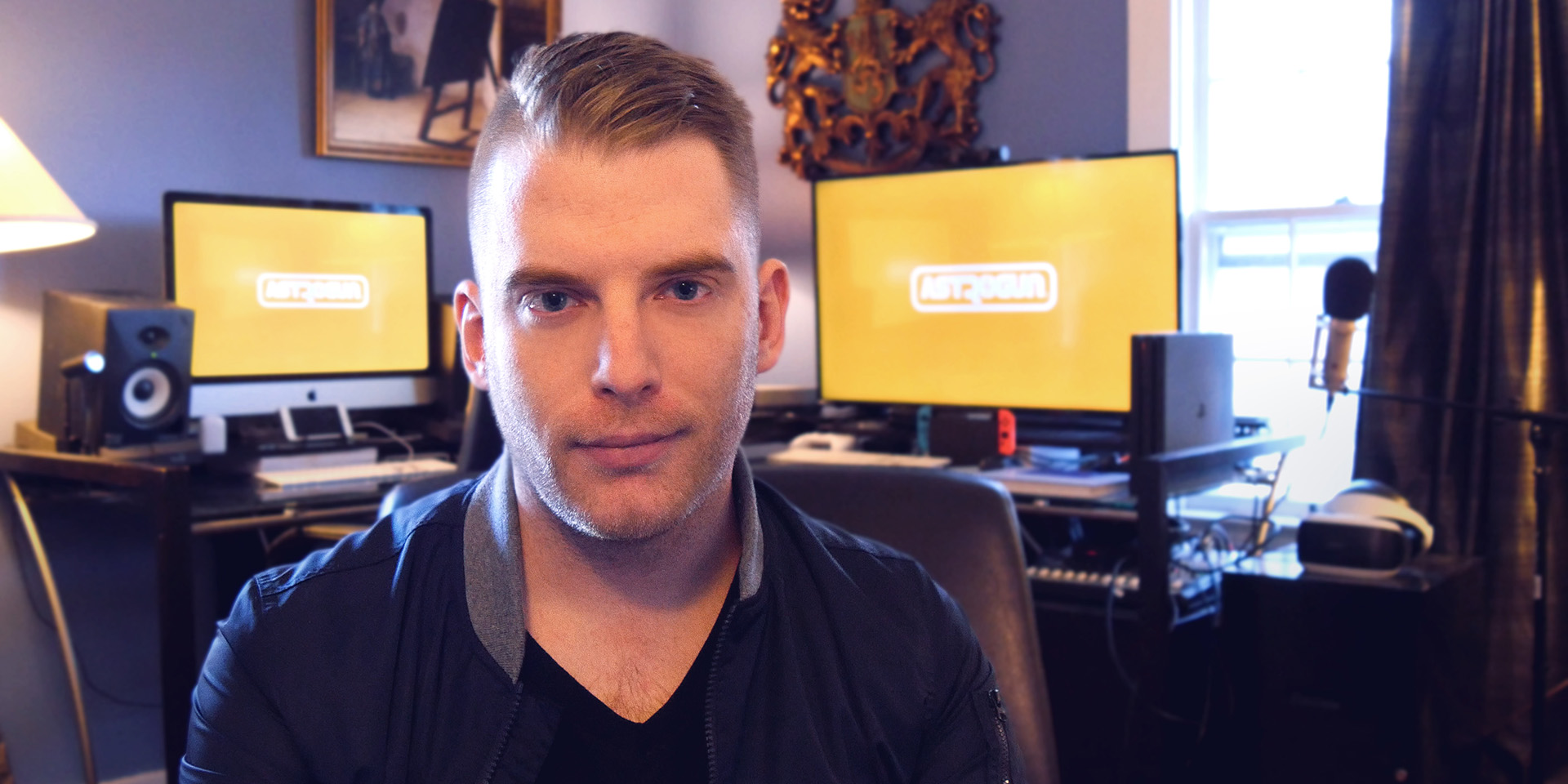 XANDER DAVIS is a designer consulting worldwide through his agency XD&A , creating his own video games at Astrogun with his debut title VAST, and more.

As a games industry veteran, Xander is known for his own game VAST and his UI Design work on 9.0-rated titles such as Transformers: War for Cybertron, Darksiders 2, Warhammer 40k: Regicide, and others. He was a guest speaker at BWG Strategy’s Conference on Virtual Reality among industry leadership, a consulting Creative Director for an Augmented Reality startup, was thanked for his support in the credits of Indie Game: The Movie and other films, and has worked for clients all over the world, often on multiple continents simultaneously.  Xander is also a proud husband and father.

To commission Xander for a project, contact him to schedule an initial phone or Skype consultation:
office@xanderdavis.studio