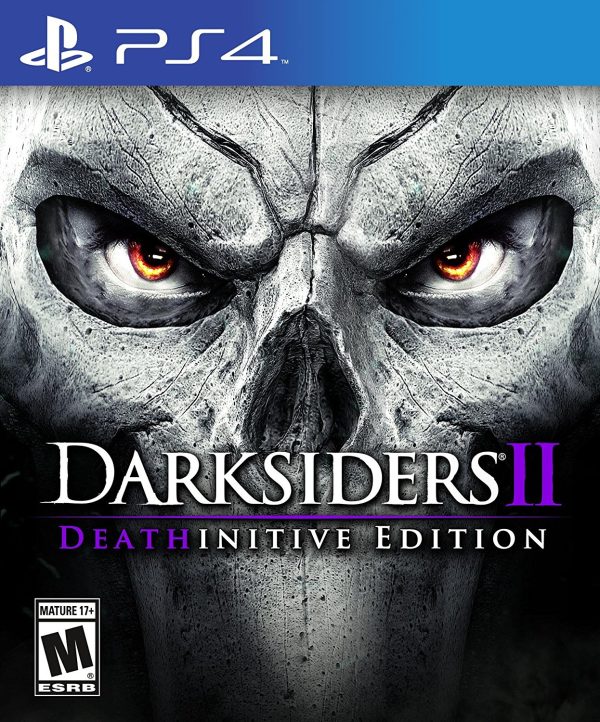 Xander was hired by THQ / Vigil Games to form and Lead a UI Department for Darksiders 2, and build and complete the UI from virtually scratch in three months. He created all UI / UX Wireframe Designs, developed the UI Art Direction, built-out designs into Flash and motion graphics, collaborated on implementation with developers on his team, produced and managed tasks and led his team during an extremely tight deadline. Most of the work Xander was responsible for and successfully executed with his team made it into the final game.

See Xander’s work on this game in the Portfolio.