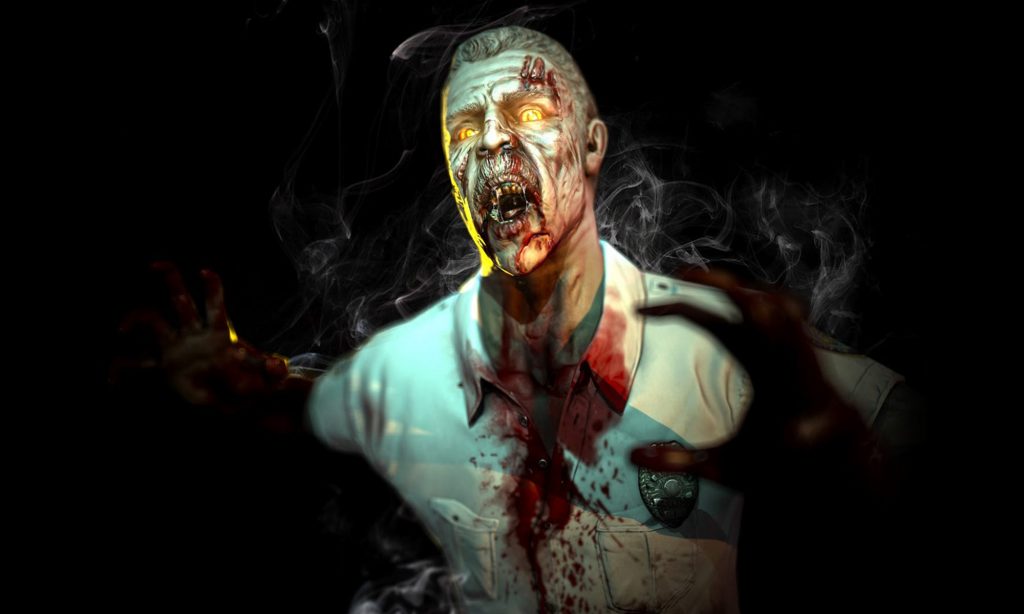 Xander was hired by American indie studio Monochrome, based in Japan, to recreate the Contagion logo in high resolution and redesign the UI for the Contagion game, which proceeded to win awards in PC Gaming. 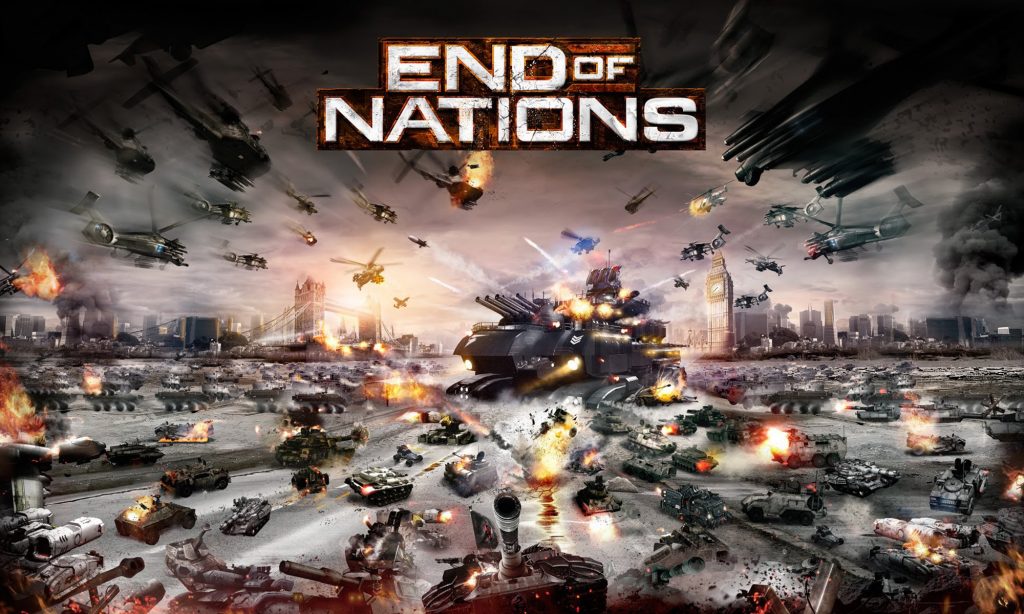 Starting as UI Designer, Xander was quickly promoted to Sub-Lead UI Designer, then UI Lead, and finally UI Manager of newly formed UI Department (all within 5 months), where he oversaw UI art and design direction and team management with multiple engines and UI tech for multiple triple-A titles simultaneously. 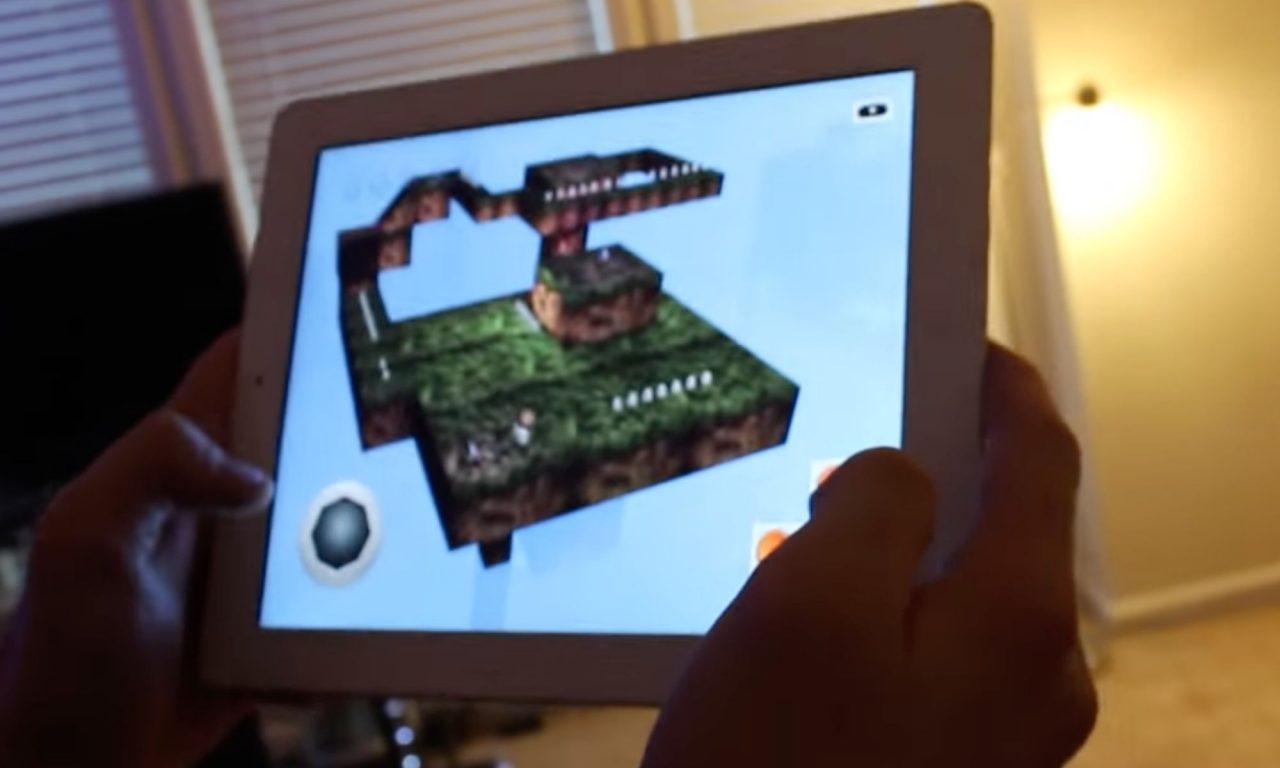 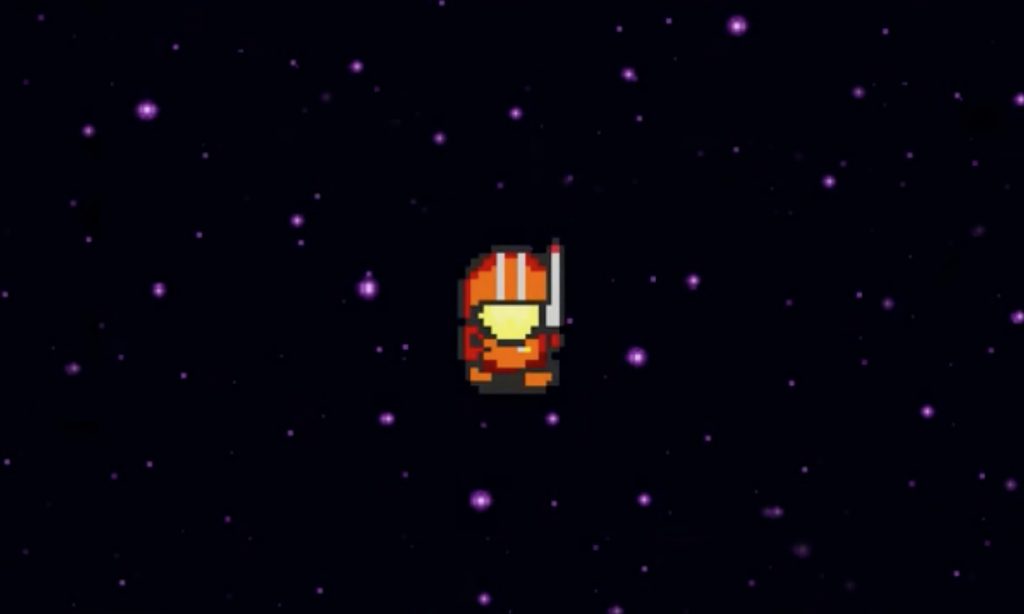 This is Xander Davis’s first original video game, created and shipped for the Ludum Dare 18 48-hour challenge using Flash and the Flixel framework, where the competition theme was ‘enemies as weapons’! Play it free on Kongregate.